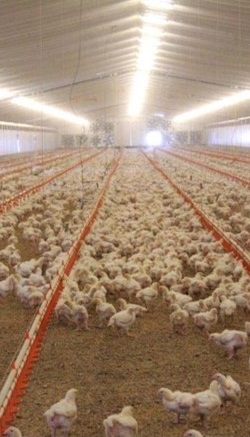 Arthy Rural Services has been involved with the agricultural industry since 1972, working closely with, and providing a number of services to farmers within the greater south-east Queensland area.  We pride ourselves in keeping up-to-date with focal issues that influence the industry both positively and adversely. As populations grow, integration challenges often emerge between residents, commercial operations and government bodies. Recognising the need to take positive steps in this area, we recently organised and ran a research project on the minimisation of odour generation in poultry farms within the Scenic Rim.

The project explored the effects of different litter amending products and how they manipulate odour concentration within poultry broiler sheds.  A randomised double-blind trial ran from October to December in 2017, utilising eight local broiler sheds to test the litter amending properties of four products, (two naturally occurring rock products and two liquid microbial agents), during one chicken grow-out period. With a team of ‘sniffers’ and an ammonia gas detector, we gracefully went about the business of testing and recording odour properties from the ventilation emissions of poultry sheds.

Results from the trial did not return any significance in reduction of odour or ammonia, however there were early positive trends within the data. Upon analysis of these trends this suggests that the single application of the products was swamped by the continuing and total load of excreta within the sheds, warranting a repeated application of product which was not possible within the limitations of this study. This led to the conclusion that a continued application of the products throughout the grow-out period would have contributed to a more sound methodology capable of detecting a continued positive trend within the data.

In the final report by Dr David Tomlinson who generously gave his time to analyse the data, Arthy Rural Services was acknowledged for the competent and carefully managed organisation of the trial with the quantifiable data measured precisely.  The rigor of secrecy surrounding a double-blind trial was also extended to David as he analysed the data without any prior knowledge of the product placement.

We would like to send a special thanks to all that were involved in the trial, including the owners and managers of the poultry farm, the four companies who generously invested their products, Dr David Tomlinson for the data analyses, as well as the team of ‘sniffers’ who graciously gave their time each week to smell chicken manure!  Without all of you the project would not have come together, so thank you!

Results from the odour trial have laid the foundations for further research into litter amending products.  We are now involved in an odour minimisation trial with one liquid microbial product and are looking further into quantifiable research on odour mitigation in stockpiled poultry litter.

If anyone would like a copy of the final report from the study please let us know and we will email it to you.

Previous Post Next
Tags
Chicken LitterOdour Research
About The Author 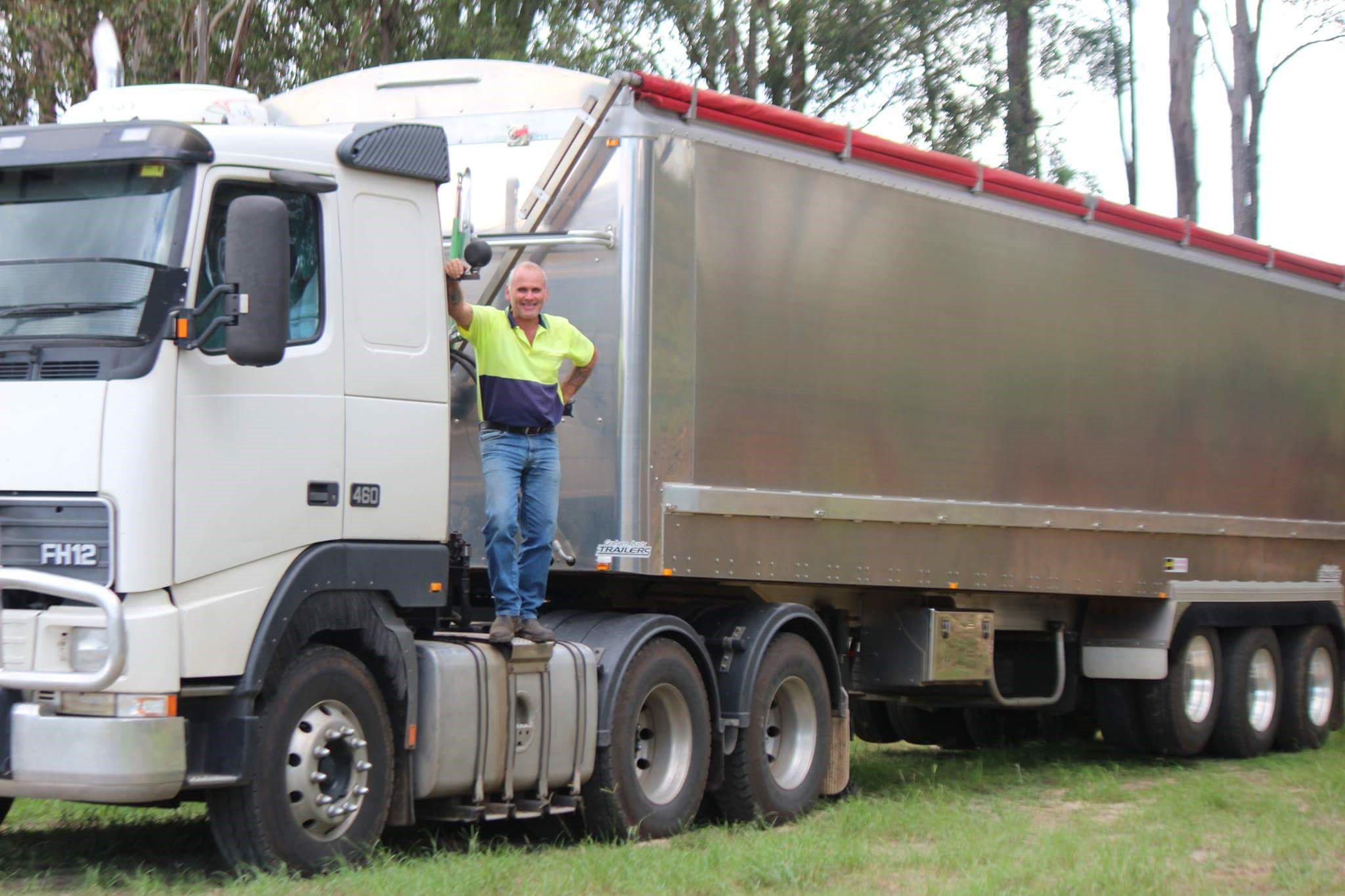