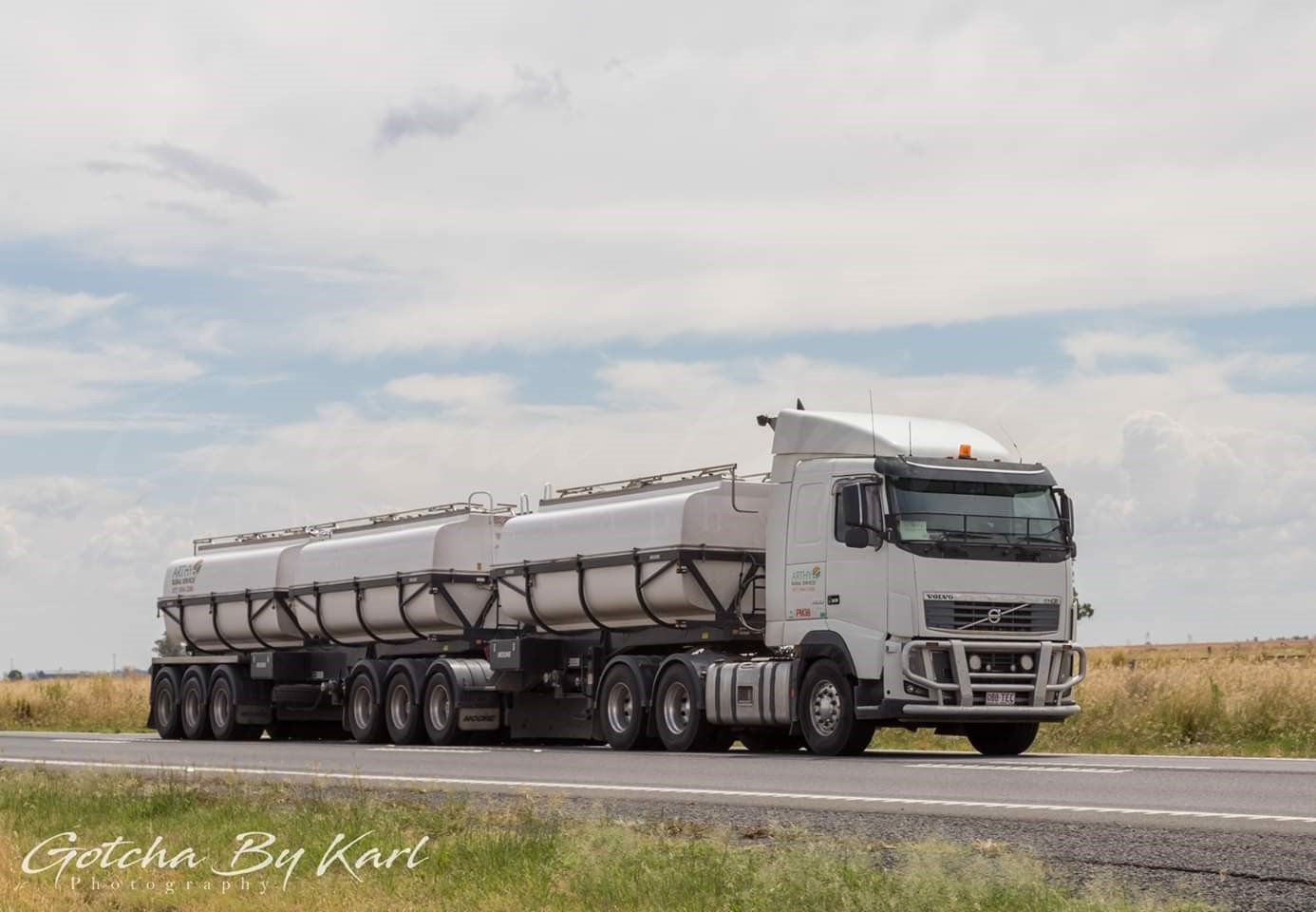 Delivery to most eastern states…

Molasses is a viscous by-product of the refining of sugarcane into sugar. The word comes from the Portuguese melaço, ultimately derived from mel, the Latin word for “honey”. To make molasses, the cane of a sugar plant is harvested and stripped of its leaves. Its juice is extracted, boiled to concentrate it, which promotes the crystallisation of the sugar. The result of this first boiling and of the sugar crystals is first syrup, usually referred to in the Southern states of the USA as “cane syrup” as opposed to molasses, which has the highest sugar content because comparatively little sugar has been extracted from the source. Second molasses is created from a second boiling and sugar extraction, and has a slight bitter tinge to its taste.

The third boiling of the sugar syrup yields blackstrap molasses, known for its robust flavour. The term blackstrap molasses is an Americanism dating from around 1875. The majority of sucrose from the original juice has been crystallised and removed. The food energy content of blackstrap molasses is still mostly from the small remaining sugar content. However, unlike refined sugars, it contains trace amounts of vitamins and significant amounts of several minerals. Blackstrap molasses is a source of calcium, magnesium, potassium, and iron; one tablespoon provides up to 20% of the daily value of each of those nutrients. Blackstrap has long been sold as a health supplement. It is also used in the manufacture of ethyl alcohol for industry and as an ingredient in cattle feed.